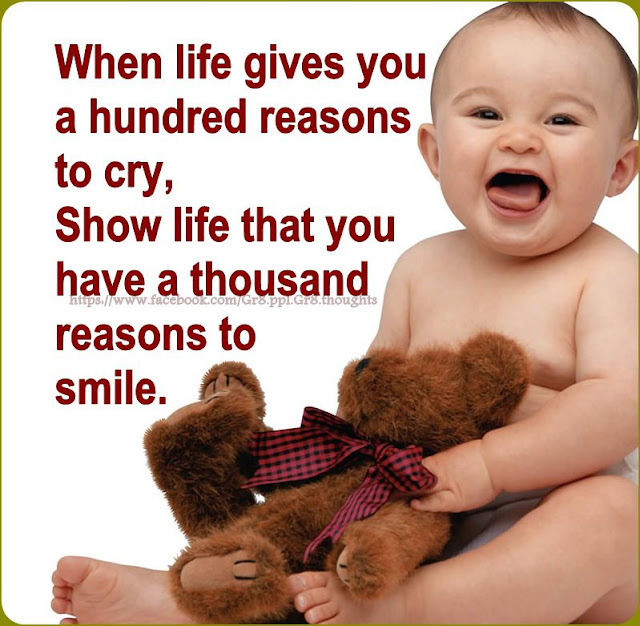 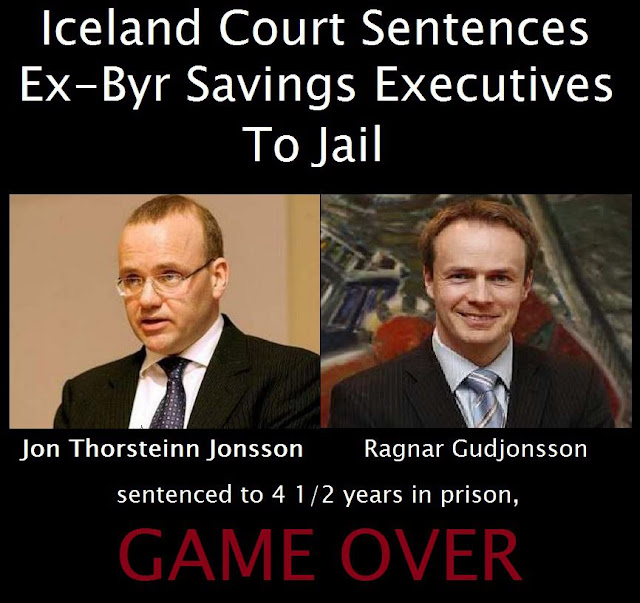 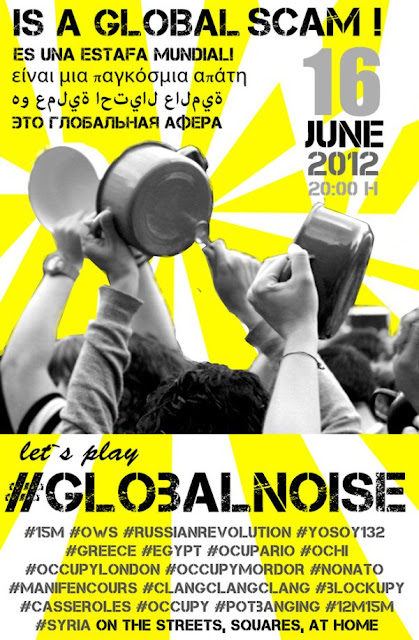 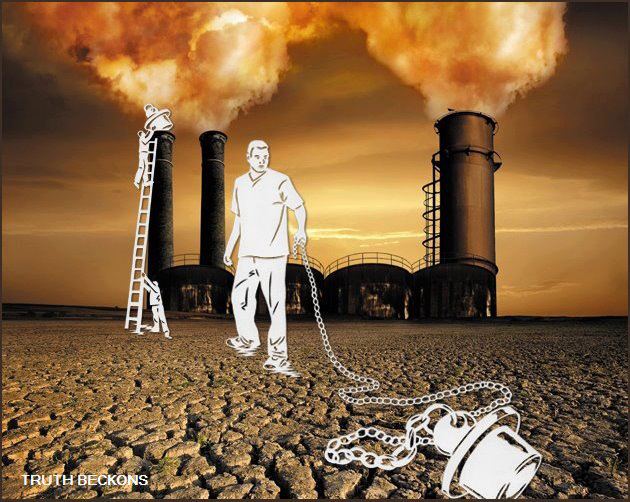 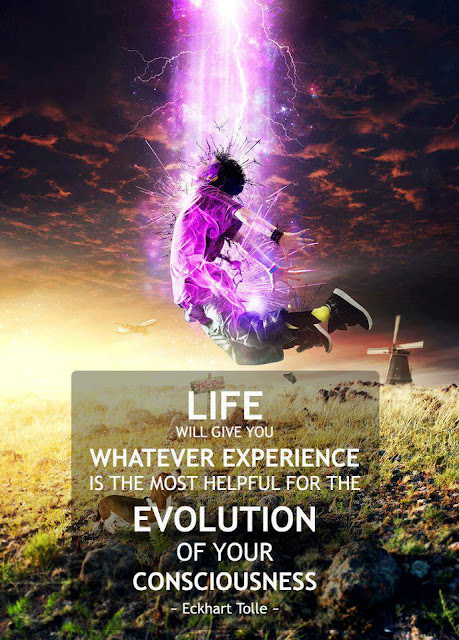 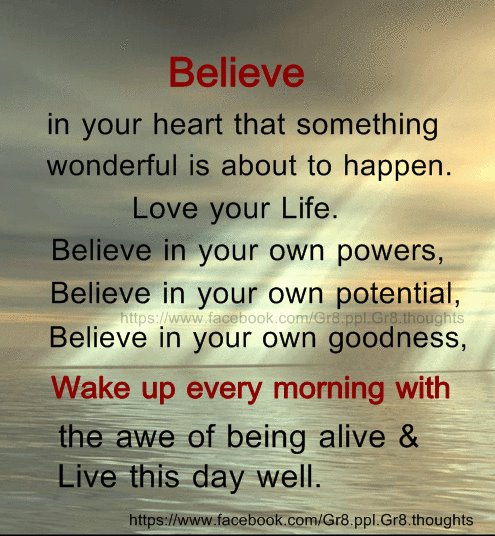 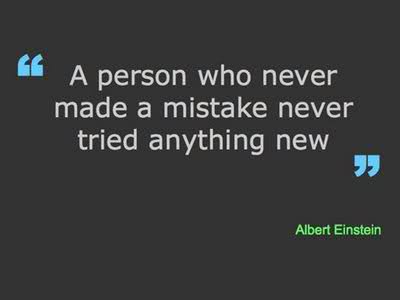 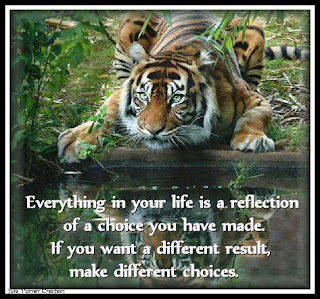 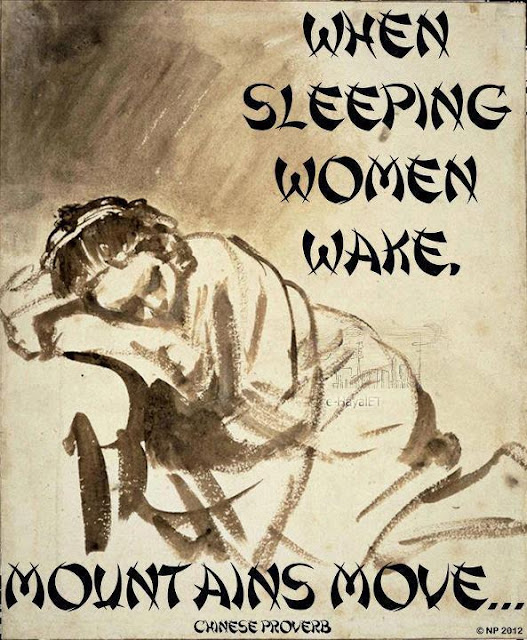 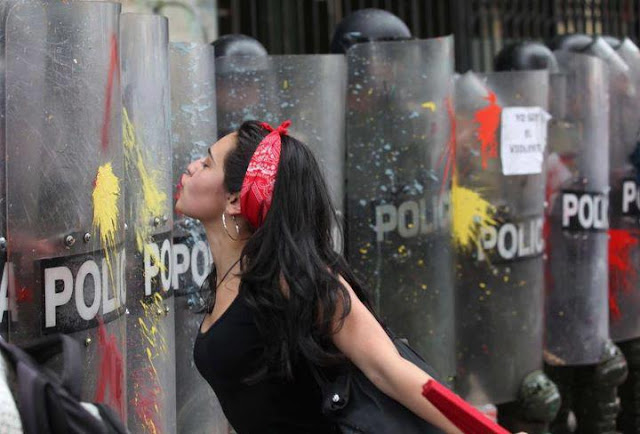 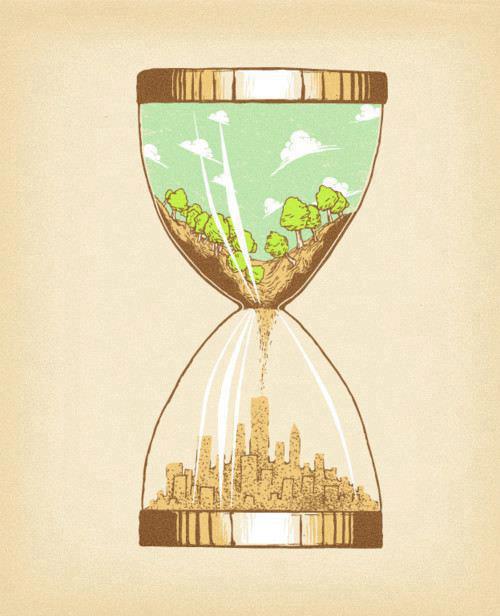 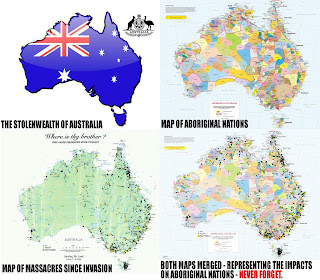 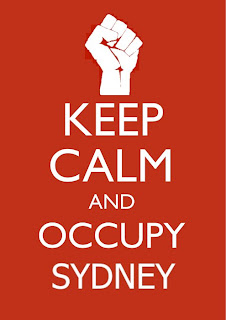 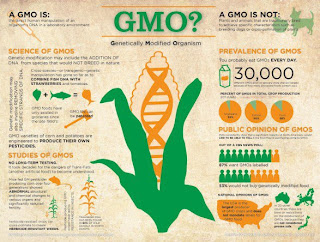 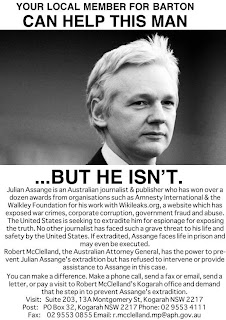 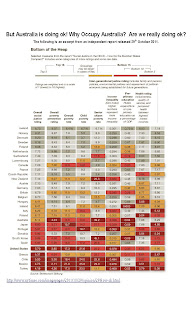 NSW Family and Community Services Departments (DOCS)  352 words
Child protection reports for NSW DoCS comprised of 61% of all child protection reports in Australia, and 79% of all Australian child protection investigations, with notifications in NSW increasing every year for the past decade with DoCS receiving 309,676 reports in 2008/09.
A government inquiry into child protection (Nov 2008) revealed that DOCS was swamped with notifications that didn’t warrant the department’s involvement, and in some cases children who actually were at risk were neglected, harmed or exploited (some cases resulted in the death of the child).
Children have also been removed from capable parents who often experience financial stress due to the cost of legal fees and/or court reports.
Big money can be made via DOCS intervention; child protection is now an industry. Private agencies make profits, foster agencies/parents make money, lawyers reap in the cash and the judicial system is continually at work. These financial gains bring with it corruption: the majority of funding is not being allocated to parenting classes or community development, instead going to caseworkers.
DOCS must be seen to be correct in their judgements at all times – losing a case in court is not an option for DOCS. The inquiry revealed that workers admitted to using tactics usually considered dishonest.  These tactics were talked about freely amongst workers and included in training.  A culture of manipulation is encouraged to ensure a win in court. By bending truths or creating fabrications in reports for use in court, DOCS workers ensure their continued caseloads and the legitimization of their employment.
The evidence of DOCS’ bullying tactics and their vilification of parents/families is growing.  The Australian Legislative Ethics Commission site (which receives many stories and reports of corrupt, unethical and manipulative behaviour by DOCS workers and their affiliates) has reached over 1 million visitors.  Although DOCS has attempted to cover up allegations, those unfairly affected are speaking out.  Protests have taken place with many more planned for the near future.
The NSW Ombudsman has received many complaints about DOCS, including fabricated evidence – but refuses to investigate further.
Please visit: Australian Legislative Ethics Commission:  http://www.alecomm.com/    and Luke’s Army:  http://lukesarmy.com/